No, this is not a zoology lesson! It’s an examination of circular saw types so you can decide what’s best for you. 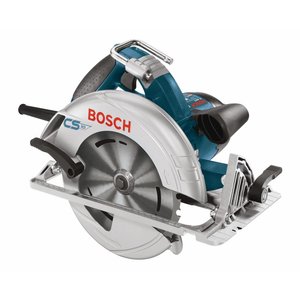 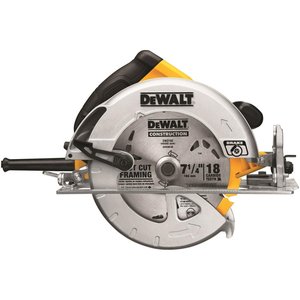 What is a Sidewinder or In-Line Circular Saw.

It’s the most common type, especially in the eastern part of the United States. The sidewinder’s motor is mounted on the side of the saw, making it compact.  And, since the motor is typically mounted on the right side, the motor rests on the solid workpiece, rather than the cutoff portion. The sidewinder typically weighs less than the other types of circular saws, making it ideal for overhead cutting. And, because the motor is in line with the blade, it can create more speed, around 6,000 RPM. Other plusses include the option of going cordless and not having to add oil (like with the worm drive as explained below). 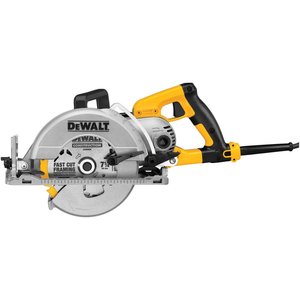 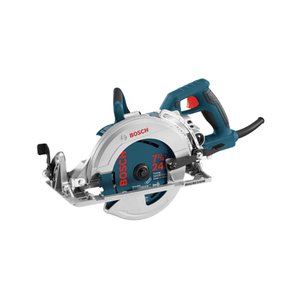 What is a Worm Drive Saw?

A worm drive saw’s motor is mounted toward the back of the tool, making it significantly longer, yet narrower, than a sidewinder. The power is transferred to the blade by two gears situated at a 90-degree angle of each other. While this gear configuration reduces the blade speed (to about 4,500 RPM), it does provide more torque. The length of the saw comes in handy when cutting wider boards. And, its shape also makes plunge-cutting easier. This saw does require a bit more maintenance, as oil should be added occasionally. 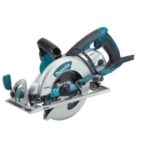 What is a Hypoid Circular saw?

A hypoid circular saw. Often miss-categorized, these saws are sometimes classified as worm drive saws because they look similar. Yes, the hypoid saw also has its motor behind the blade. However, the hypoid saw has a completely different transmission and gearbox. This saw employs a hypoid gear, a type of spiral bevel gear whose axis is not in-line with the axis of a meshing gear. The hypoid design improves blade contact, boosting power and efficiency while reducing motor size and noise. Also, unlike worm drive saws, hypoid saws have a sealed motor system, not requiring oil to be added. There are some similarities between hypoids and worm drives: both yield higher torque than the sidewinders (good for cutting dense or wet wood), both usually have their blade on the left side of the motor (good for sighting the cut line), and both are heavier than sidewinders. 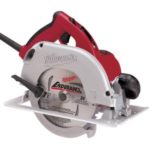 One last consideration: Do you want a saw with a lift-side blade (like most sidewinders) or right side-blade (like most worm drives and hypoids). This depends on personal preference and, to some degree, whether you are right-handed or left-handed.  It’s best to put the various saws in your hands and consider sight/cut lines, if your wrist must cross over the blade, ease of using two hands, and stability of the saw during the type of cuts you anticipate making.

Now, it’s up to you. One circular saw type saw is not definitively better than another. It all depends on your application, preference and style.